Sony pictures have given the comic fans of the world an extra special Valentines Day gift.
They've given the forthcoming Spider-man reboot a name: The Amazing Spider-man. Which, as I'm sure your eager to learn, meets with the HiEx seal of approval.

Here's to a sequel called The Tangled Web of Spider-man!

Oh, and they've also released this new picture, which we're sure will give those murky corners of fandom who are into such things a loads more to complain about as they explain at length how the movie is going to suck...

For the rest of us though, it looks pretty cool. 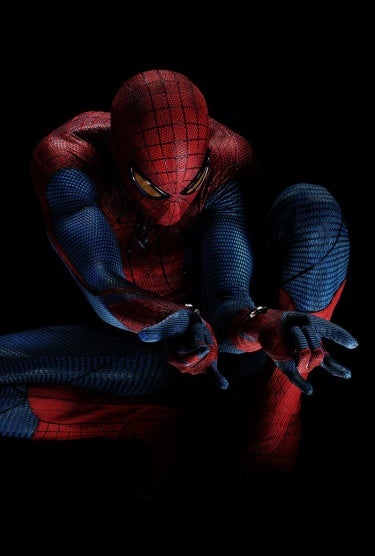 Website for the movie is HERE, but there's nothing there yet but this picture!
Posted by Hi-Ex! at 22:51